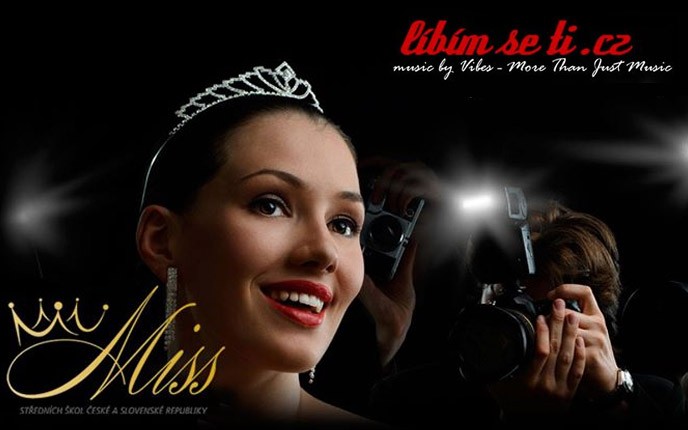 Look at the video from the final evening of the 'Miss High School 2013' competition for which I composed the music soundtrack. Our new track 'It Could Be You' was a clear choice. This time I synchronized the music directly according to the scenes and I held on to the timing until the very last tune. 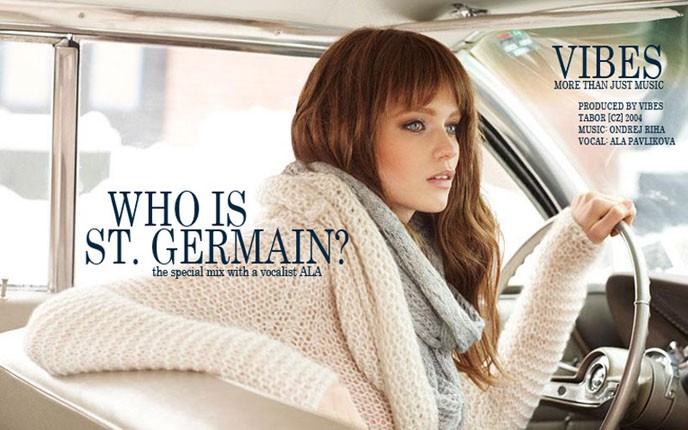 Did it ever happen to you that you produced a really good track, and you liked it that much that you wanted to remix it straight away? I usually do re-mixes for other people, but in this case when I "accidentally" looped half a tact of a recently finished track 'Who Is St. Germain', the idea was out there and it was so successful that it was broadcasted on the satellite channel Arte in a French movie ‘Un singe sur le dos’.